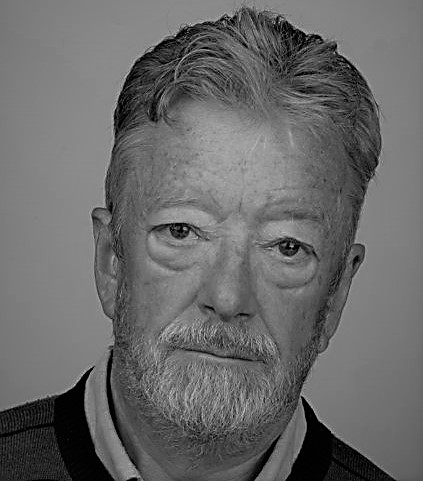 Melvin came across the concept of the Community Development Trust while holidaying on Lindisfarne, where their umbrella Trust has raised millions for everything from new homes to archaeology.  He raised the idea with the Ross Neighbourhood Development Plan steering group which embraced the idea, which was in turn supported by the Town Council. His vision as a founding trustee was, and is, that the Ross CDT be fertile ground in which a host of flowers can co-exist, flourish and bloom in mutual support of community betterment initiatives in the town.

This website uses cookies to improve your experience while you navigate through the website. Out of these, the cookies that are categorized as necessary are stored on your browser as they are essential for the working of basic functionalities of the website. We also use third-party cookies that help us analyze and understand how you use this website. These cookies will be stored in your browser only with your consent. You also have the option to opt-out of these cookies. But opting out of some of these cookies may affect your browsing experience.
Necessary Always Enabled

Any cookies that may not be particularly necessary for the website to function and is used specifically to collect user personal data via analytics, ads, other embedded contents are termed as non-necessary cookies. It is mandatory to procure user consent prior to running these cookies on your website.